The politics of languages in education: issues of access to education and labour market participation of minority ethnic groups in Kazakhstan 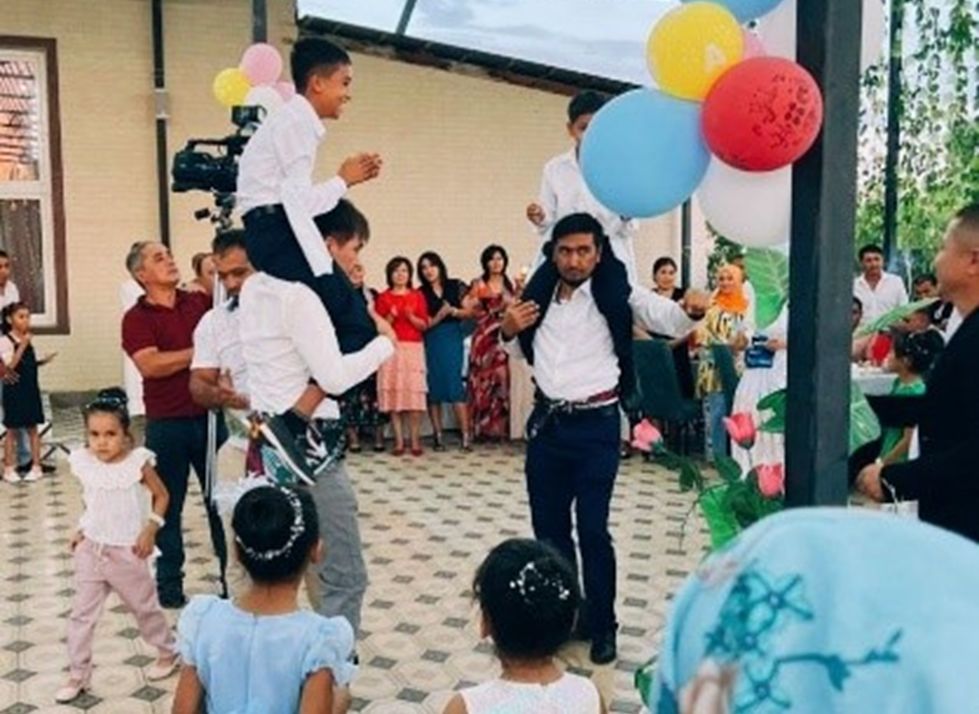 This research aims to investigate the influence of different language policies and reforms on educational and the economic situation of minority groups in Kazakhstan after 30 years of independence. The study intends to contribute to better understanding of the educational and economic outcomes of language proficiency of minority groups, knowledge of which language Kazakh, Russian or their minority languages contributes to higher education participation of those ethnic groups and does the lack of necessary linguistic skills result in labour market segmentation for the non-Kazakh ethnic groups.

In a country where Russian language proficiency is viewed as persisting hegemony of the colonial language, and the level of Kazakh language skills is an emotive nationalist concern.  The minority ethnicities could be the most vulnerable groups to cultural and material anxieties related to the language capital.

The research is based on the analysis of the official statistics which shows the major trends on socio-economic indicators for minority ethnic groups in the country, and interviews of 20 representatives of the second largest minority ethnicity after Slavs Uzbeks, 80 percent of whom live and work in the south Kazakhstan region.

Since linguistic capital influences socio-economic opportunities and barriers, minority groups might develop resentment, which might in time grow into group grievances and drivers of interethnic conflicts. Understanding the current access of minority ethnic groups to Higher Education and activity in labour market through the lens of language policies may help to see the potential reasons of crisis and consider preventive actions. 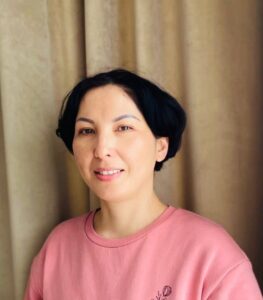