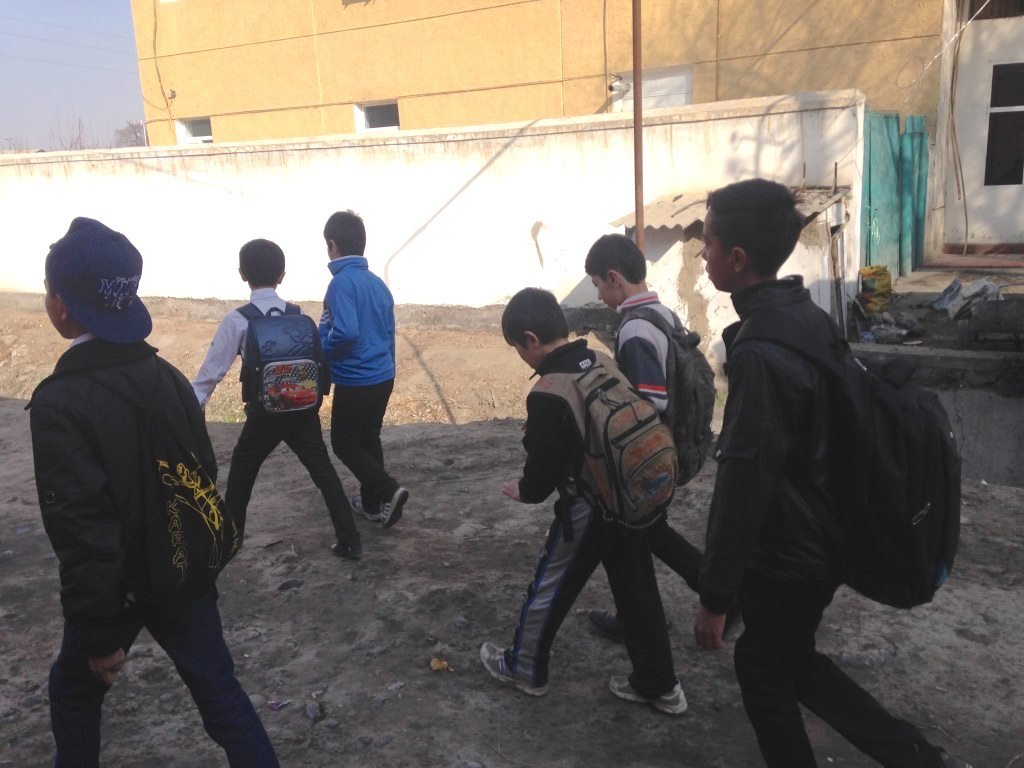 The impact of conflict on the educational infrastructure of countries can be devastating. Children who are already suffering physical, psychological and socio-economic effects of conflict are also faced with a lack of access to quality education. Almost half of children who are out of school globally live in conflict-affected countries (at least 27 million children in 24 countries). These countries subsequently have some of the lowest literacy levels in the world as well as some of the largest inequalities between the education of boys and girls.

Education reform following periods of conflict is complex, with different regions experiencing specific and distinct challenges. Provision of education is often highly politicized, with a range of internal power dynamics at play for control of the curriculum. Rather than playing its intended role as a vehicle of freedom and civic engagement, education is often manipulated by both state and non-state groups for political motives. Educational aid in conflict-affected contexts appears to be increasingly politicized along security interests rather than the fundamental learning needs of children. Curriculum is often biased, and minority voices are excluded from decision making.

Political economy analysis plays a critical role in education development and reform in these contexts by helping to investigate the political processes of bargaining at work between different local, national and global actors. It can help to find out whether decisions have been made based on research evidence or if they have been influenced by political and/or economic interest. It can explore all moments of the policy cycle, including agenda setting, policy formulation and policy implementation. It also addresses significant issues that affect both the quality and outcomes of policy choices, including who decides on policy, and what are the likely distributional effects of policy and for whom. This analysis can help to inform decisions made by local, national and international actors who are responsible for delivering education in conflict areas.

While there has been some progress over the past decade in highlighting the need for conflict-sensitive analysis of education systems, there are a number of problems with current approaches to this analysis: