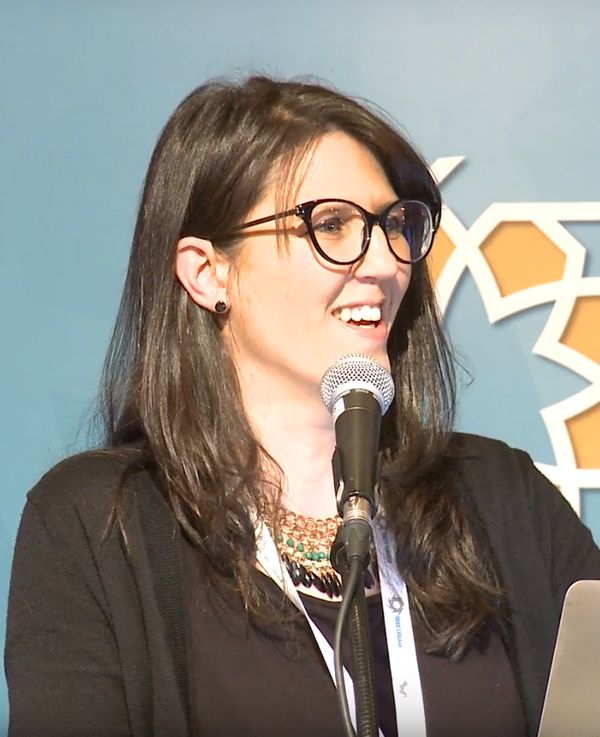 Hélène specializes in ethnography, religion, secularism, and the Soviet legacy. Her research interests focus on the study of religious identities, especially the growing importance of Islam and its securitization in Central Asia since independence. Her current projects also look at gender issues in Central Asia, more specifically, marriage and polygyny. An article on polygyny in Tajikistan has been published in Ethnic and Racial Studies and a research project on the topic of polygyny and tokals in Kazakhstan is currently under way. Apart from research activities, Hélène also took part in multiple election observation missions with the Organization for Security and Cooperation in Europe (OSCE) in Ukraine and travelled extensively in the former USSR.