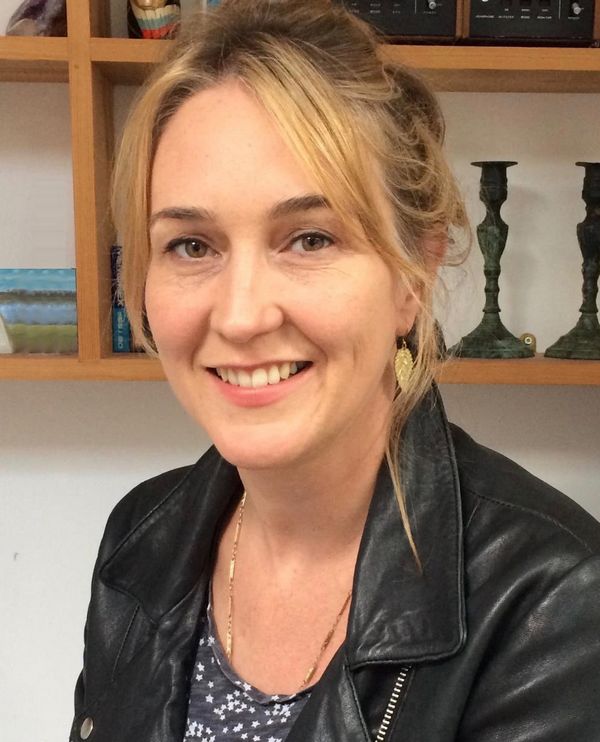 Helen Murray is a Research Fellow in the Political Economy of Education at the University of Sussex. Her doctoral research looks at the relationship between universities, conflict and the public sphere, tracing the trajectories of the only public university in Lebanon before, during and after the civil war of 1975 to 1990, and incorporating changing perspectives on the ‘publicness’ of higher education. Prior to taking up an Economic and Social Research Council studentship at the University of Sussex in 2015, she spent 15 years working for a range of local and international organisations on issues relating to education justice in the Middle East, Africa and Asia, and has lived and worked in Palestine, Lebanon and Uganda.  Her research interests include the relationship between universities and the public sphere, the role of education and higher education in societies affected by conflict, the politics of education and development, and historical sociological approaches to education research.