Political economy of Soviet education in Kazakhstan: a critical review 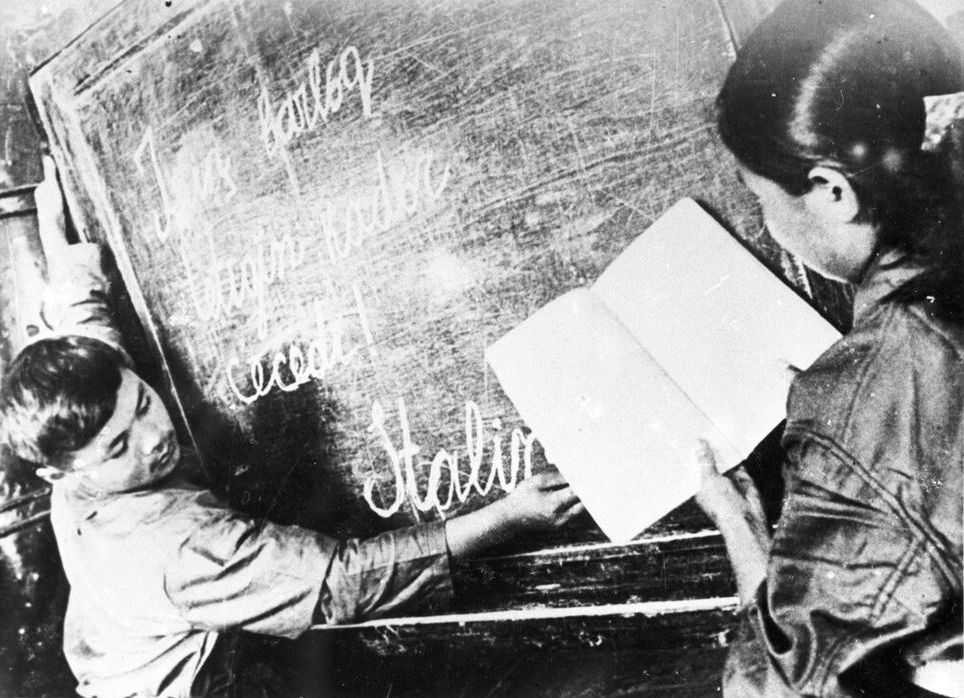 Classes in the Kazakh school (1928-1930). Photos from the Central State Archive of Film, Photo Documents, and Sound Recordings of the Republic of Kazakhstan. Retrieved from: https://vlast.kz/life/19040-sovetskie-skolniki.html

One of the main socio-political debates of Independent Kazakhstan circles around the notion of ‘national identity’, which is ingrained in its Soviet past with the large-scale ‘political enlightenment’ propaganda and ‘Sovietization’ initiatives. Alongside the political and economic initiatives that led to many atrocious consequences at the beginning of the XX century, the Central Committee of the Communist Party of the Soviet Union (CPSU) unfolded the sharpest ideological and political campaign for the further development of the Soviet Union, where Kazakhstan was considered the most successful product of the Soviet modernization. As a result, the national education system played one of the biggest roles in extending such political agenda and many scholars argue that educational policies that were heavily equipped with Soviet ideology and propaganda led to the identity loss of ethnic Kazakhs.

Hence, in addressing the current debates on identity and nation-building, one should consider how education affected and simultaneously was affected by the broader political, economic, and social history of Soviet Kazakhstan. Therefore, the research questions I will address are:

a) How did the political ideology of CPSU affect the educational policies in Soviet Kazakhstan?

b) How did the political economy of education shape the narratives of national identity in Soviet Kazakhstan?

c) What is the role of educational policies during the mentioned historical timeline in explaining the fundamental roots of national identity debates in independent Kazakhstan? 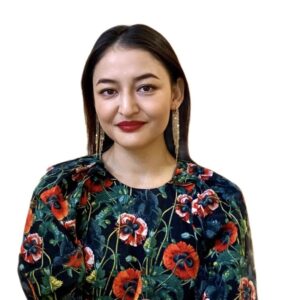