Perceptions among university students about the role of higher education in promoting peacebuilding and economic transformation: Evidence from South Sudan 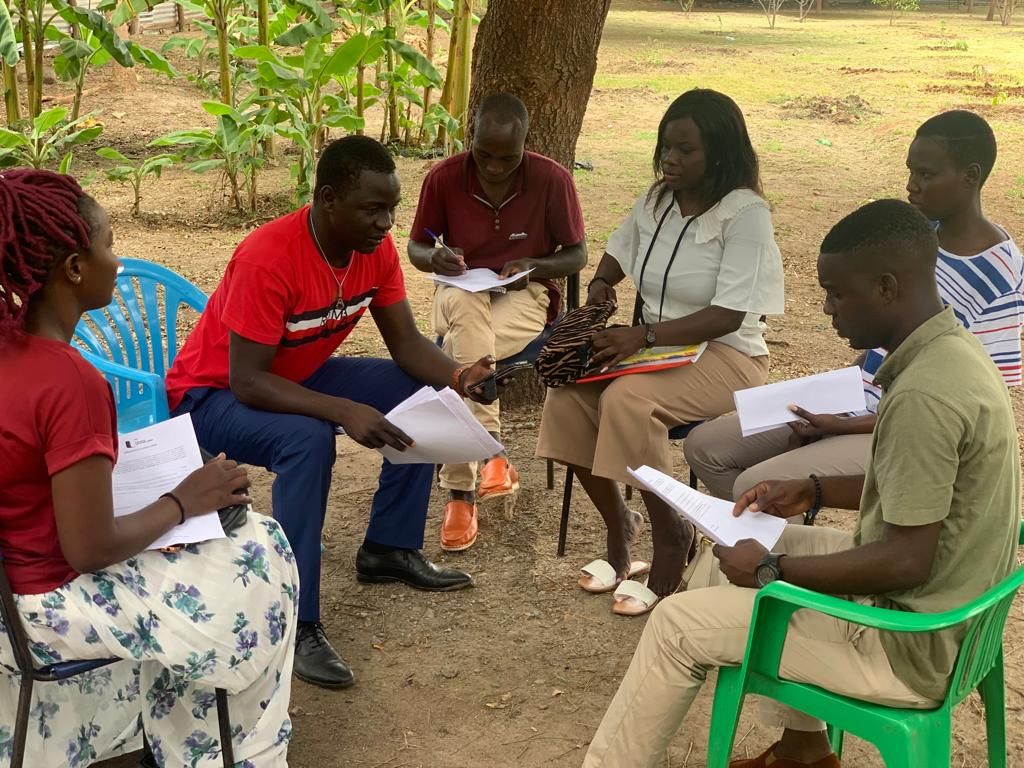 South Sudan’s state of higher education is so deplorable, with very few people completing higher education. Moreso, the quality of education makes youth to be mere job-seekers. As a result, there is a high rate of a spoon-feeding syndrome. The inherited higher education system from Sudan made South Sudan pass out many graduates who lack competent-based skills and knowledge vis-a-vis the demand for the labour force in the country. In 2011 South Sudan had 9 public universities and 34 private universities, of which many of them were not accredited by the Ministry of Higher Education. A report by UNICEF 2011 depicted a worrisome state of higher education because there is an increase in school enrolment while there is no good quality higher education provided. Consequently, making youth vulnerable to radicalization by politicians and militant leaders. Eventually, disrupting peacebuilding and harmonized coexistence, hence fueling a vicious cycle of poverty because there are no economic opportunities available. However, it is argued that a good and equitable higher education system in a post-conflict country such as South Sudan can rejuvenate the hopes and aspirations of the people, build and strengthen peace premiums among youth, and create equal economic opportunities. It’s upon this background that this study seeks to examine the following:

This research shall adopt a probabilistic sampling method in four Universities, i.e. University of Juba, University of Bahr-el-Ghazal, Catholic University and Starford International University College. This study aims to provide knowledge-focused research to policymakers in the education sector and scholars interested in the political economy of education research in post-conflict states. 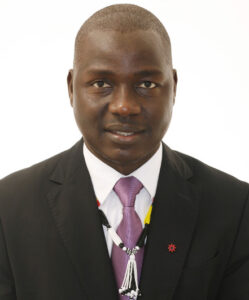