 » More than words: how definitions affect duplication and division in the NI education system

More than words: how definitions affect duplication and division in the NI education system 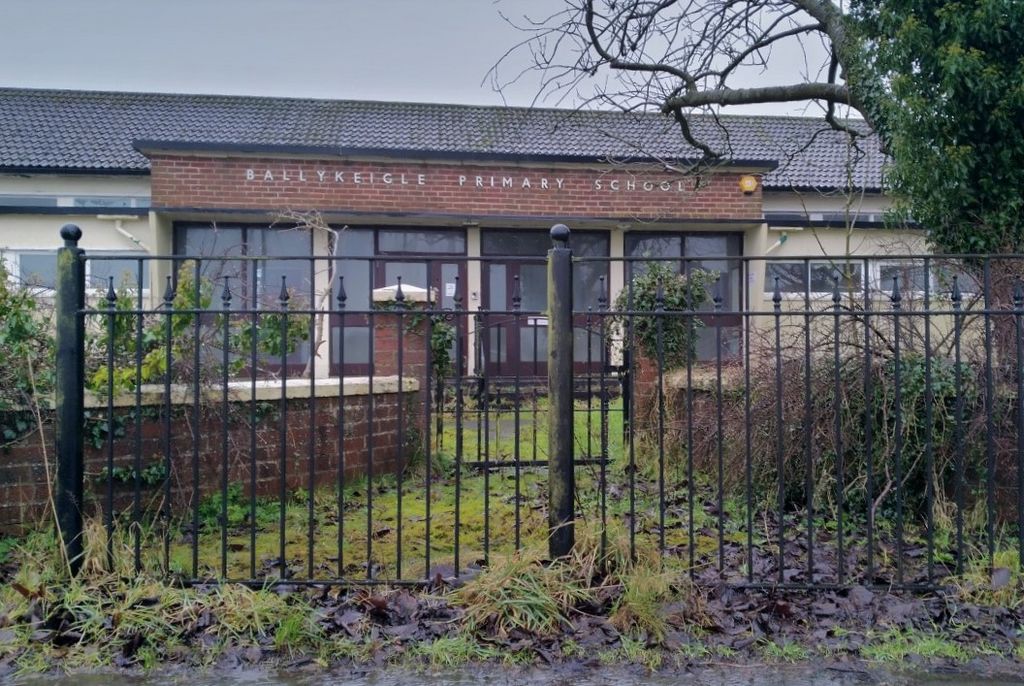 Words matter. There are more than one million of them in the Oxford English Dictionary and it has been estimated that about 20% of these are in current use. It is through the nuances of these words that we are able to interpret and explain the world that we inhabit.

I grew up and attended school in Belfast during the bloodiest years of the conflict in Northern Ireland.  We spoke of ‘them’ and ‘us’, of ‘fenians’ and ‘prods’.  ‘They’ went to ‘their schools’ and ‘we’ went to ‘ours’. ‘They’ wore school uniforms of different colours to ‘ours’, and ‘they’ played different games from ‘us’.  ‘We’ opted to walk down ‘our’ streets to get to a chosen destination rather than ‘their’ streets, even if that meant an extensive detour. One city but two worlds; socially, physically and educationally divided.

I have since walked down many other roads in places equally renowned for division and strife – along wide Straβen and narrow Hintergassen in Berlin and wealthy straaten and impoverished agterbuurte in Cape Town – and I have spent time in schools in all of them.

Twenty-three years have passed since the signing of a peace agreement that largely silenced the bombs and the bullets in Northern Ireland, but education remains deeply divided; 93% of pupils attend schools aligned with one side or the other.  Pupils are generally taught by teachers who share their community background in schools that are managed by Boards whose governors are selected to reflect and maintain the identity of the institution. It is fully possible for a child to pass through an entire cycle of education from three to eighteen without having ever had any meaningful engagement with a pupil from the other side.  Dismantling this institutionalised segregation has proven to be beyond the capacity of the opposing, mutually antagonistic political parties who share power here.  Indeed, it could be argued that enduring segregation serves to maintain their powerbases and that dismantling it may threaten their electoral success at the polls.

The compromise that has been developed is a carefully choreographed programme of Shared Education projects that bring pupils from separated schools together to participate in common educational activities.  This initiative is supposed to promote reconciliation, but teachers are reluctant to engage with contentious topics, and have been seen to assiduously avoid issues of rights, history and cultural identities in shared lessons.

If you search in an English-German dictionary for a translation for the word shared you will find two possible equivalents – gemeinsam and geteillt.  Geteillt translates as shared out whereas gemeinsam means commonly held and is more akin to the Xhosa word ubuntu. The question as to which of these translations best describes Shared Education is moot.

Traditionally most villages in Northern Ireland have supported two small schools – one for ‘their’ children and one for ‘ours’.  Recent demographic changes and declining birth-rates in rural communities have led to a situation where even a two room, two teacher school with composite classes may be struggling to ensure the stable enrolment level needed to justify its continued existence.  Both ‘their’ school and ‘our’ school may be teetering on the brink and facing closure, but the complexity of the parallel systems has to date prevented any shared local solutions. Nevertheless, continued separation is tantamount to mutually assured destruction not for the schools in the village but potentially of the village itself as young families relocate to larger settlements where educational provision may be more easily accessed.

Maintaining the separation of schools is also a financially costly business. The endemic structural division of education is backed up by the existence of two teaching colleges and a multitude of state-funded bodies that oversee the administration of a bewilderingly complex system.  Northern Ireland spends an additional one million pounds every week to maintain the segregation of education.  Pressures on the public purse have however recently brought consensus that such duplication is not stainable.

A process has now commenced with the aim of developing a single system – but before we get too hopeful it is perhaps wise to step back and ask, “what is meant by the term ‘single system’?”  The outcome of this development will ultimately be largely rest on who determines the definition; by whose dictionary we use, ‘theirs’ or ‘ours’, and if those with power have the courage to find new language to resolve an old problem.