Missing generation of the disabled children of independent Kazakhstan (1991-2021)

The right of every child to education is the international norm that is declared in the United Nations Convention on the Rights of the Child (UNCRC). However, the implementation of the fundamental right of the child depends on the effort of the state to provide equal access to education. 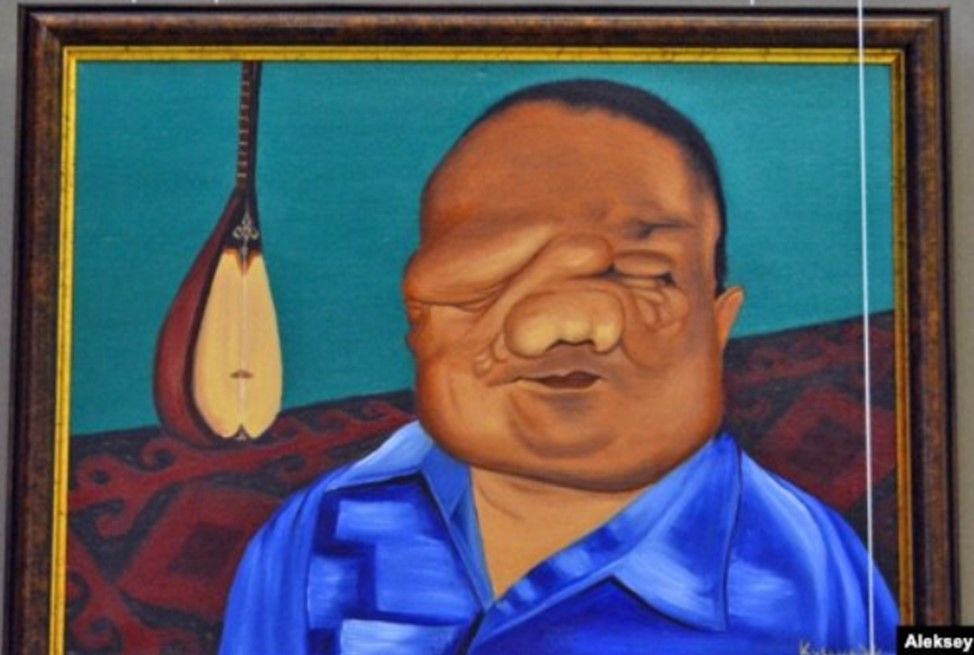 A portrait of the victim of the Semipalatinsk Nuclear Test Site “Berik” by Karipbek Kuyukov. Photo by Aleksey Azarov (RFE/RL)

Kazakhstan, in particular the Semipalatinsk region, was the testing land of the Soviet Cold War. The Semipalatinsk Nuclear Test Site was closed in 1991. More than 1 million citizens were considered Soviet victims of the legacy of the Cold War (Werner and Purvis-Roberts, 2006). One of the devastating impacts of the Cold War was a high proportion of disability in people who lived close to the places where nuclear bombs were tested. While the closure of a nuclear test site in Semipalatinsk was a big step by the state, the education of people with disabilities was left out of the attention of the policymakers of independent Kazakhstan. The gap in the existing literature is the lack of discussion of the measures of the state policy on the closure of the nuclear site regarding access to education for disabled children of the region. The proposed research aims to explore the context of the violation of the right to education for disabled children in Semipalatinsk. The selected method of study enables the reveal of the stakeholders’ opinions on the research issue. In particular, the qualitative semi-structured interview is planned. The respondents are professionals in education, social services and health care, who work directly with children with disabilities in the region, representatives of the civil society, and a few official elites. The assumption that will be examined is that there is a missing generation of children with disabilities of the 90s, as they did not have or had limited access to education and consequently were not included in society in their adulthood. 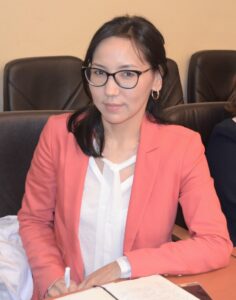