Medium of instruction, national identity and attitudes towards gender roles 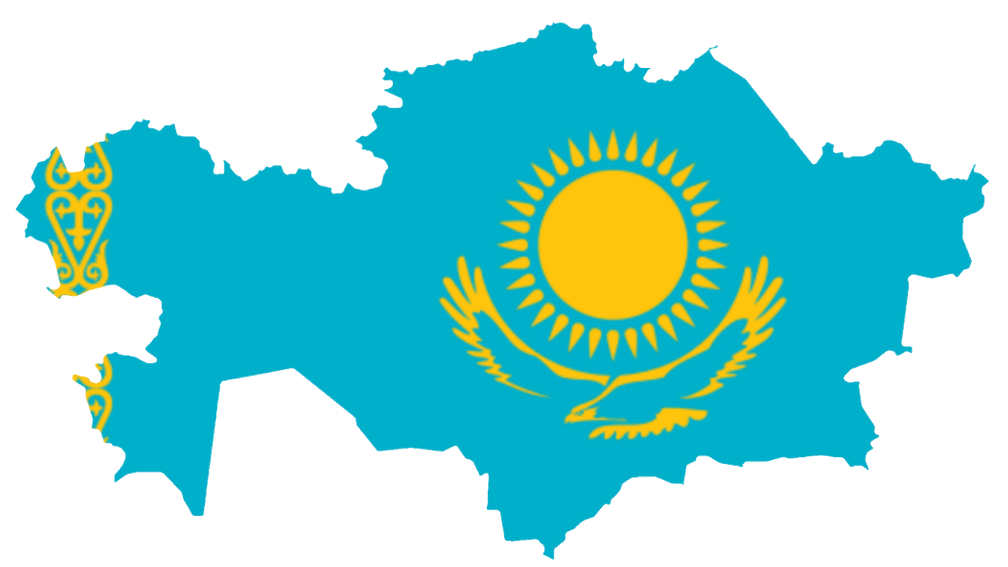 Kazakhstan is a relatively young country that is still in the process of nation building with civic and ethnic discourses co-existing and competing. Nation building process in its turn brought retraditionalization and a backward shift for gender equality. Most of the schools in Kazakhstan provide instruction in Kazakh or Russian, and the Kazakh language is being strongly associated with national identity. 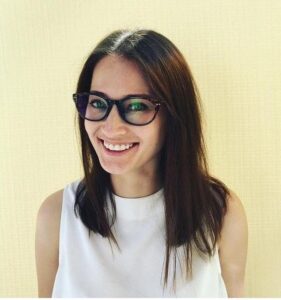