Gender, language and social inequalities in the textbooks on the History of Kazakhstan 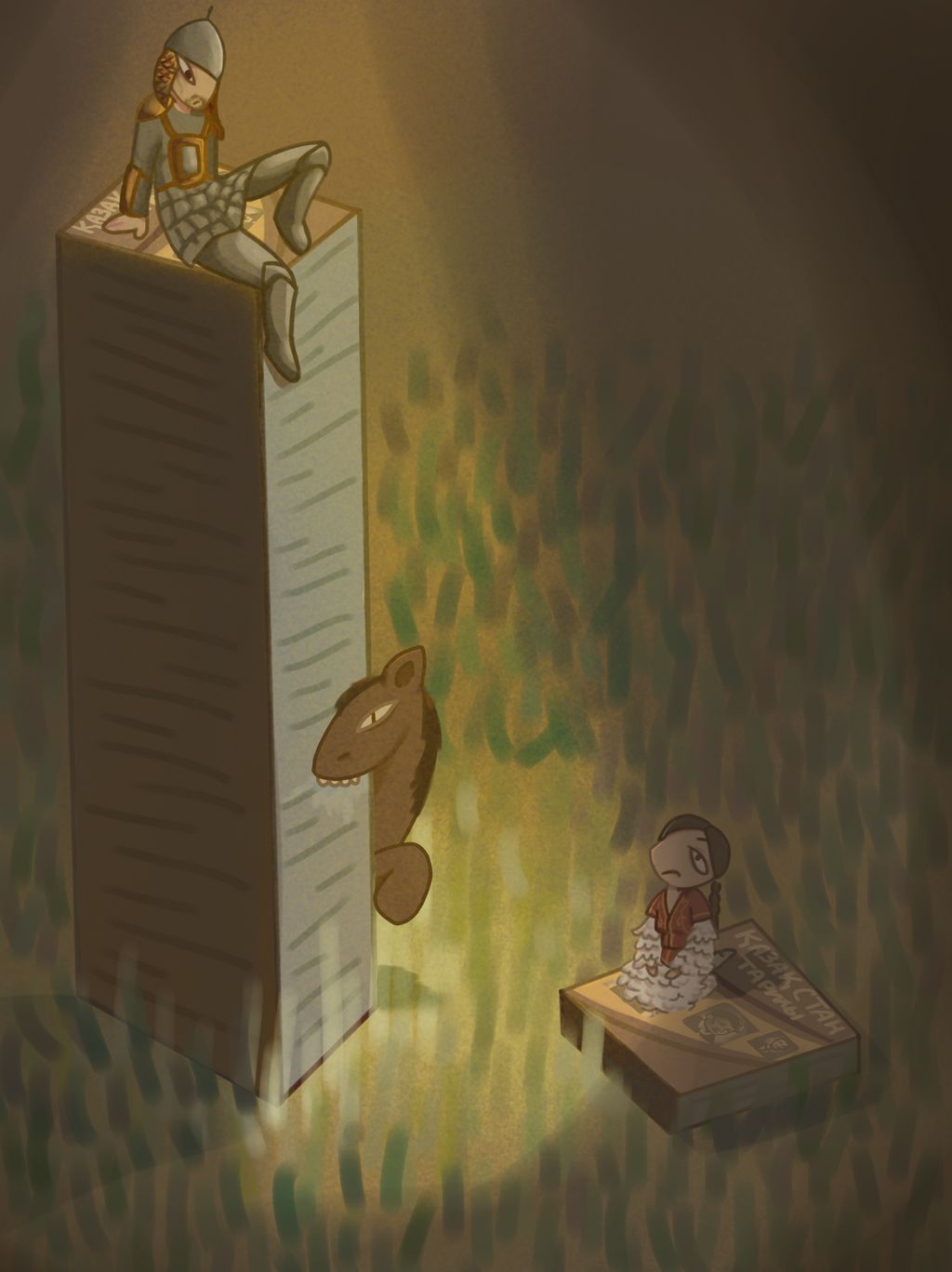 The research gives insight into the ways in which gender, social equity and inclusion are produced in the History of Kazakhstan textbooks.

After the collapse of the USSR in 1990s, the new educational policies of the independent states focused on financial survival of education and content rather than societal equality and inclusion of all citizens into education. Gender balance in education, for example, did not earn any attention at that time. Meanwhile, in Kazakhstani schools gender inequality is an obvious problem: biased attitude, gender stereotypes in guiding for future career, etc.

This study addresses the problem of school textbooks and their role in shaping children’s understanding of gender identity and gender roles. The earlier studies on school textbooks reveal that females in school textbooks are under-represented and stereotypically portrayed as home-makers, mothers and wives, more employed in healthcare and teaching, which limits girls’ imagination about their opportunities in life.

This research narrows down into the History of Kazakhstan textbooks, which are highly politicized and representative for national ideologies and policies. They might illustrate effectively how policy-makers promote gender and social equality in the country. Considering the previous studies which, unfortunately, show huge disparity between women and men, we hypothesise that history textbooks might shed a light into specific linguistic and visual ways how those disparities are presented for schoolchildren and how they might affect their mindset. Unlike other studies, we look at the problem of inequalities from the multimodal perspective, i.e. we consider interrelation between a language and images.

The study explores 10 history textbooks in mainstream schools in the Kazakh and Russian languages, published between 2018-2020, and it seeks to reveal and compare gender injustice across the grades and languages. 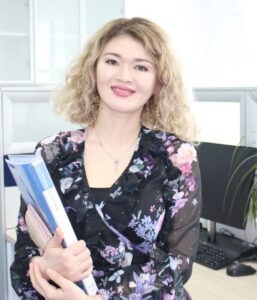